Over the years, the Congregational Church of Pinehurst has provided many educational opportunities for our congregation and the community to learn together and grow spiritually. As in the past, our 2018 programs mainly centered around social justice issues. In January, we hosted a Poor People’s Campaign town hall and several congregants participated in the Poor People’s Campaign rally and demonstrations in Raleigh.

In May, after some of us attended a lecture on climate change by the Reverend Dr. Jim Antal, our Mission, Peace and Justice Team offered a six-week community study of Rev. Antal’s book Climate Church, Climate World, which was well attended by the community.

During the Lenten season, Pastor Terry led a “Social Justice Bible Challenge,” which included soup suppers. We also hosted a national UCC Open and Affirming webinar in June at our Church. Adult Education classes specifically for our congregation included summer pot luck suppers, which combined delicious food and fellowship – a sure recipe for success! In October Pastor Terry offered a three-week Inquirer’s class for folks interested in learning more about the our church and the United Church of Christ.

In February 2019 the congregation undertook a book study of Robin DiAngelo’s book “White Fragility – Why It’s So Hard For White People To Talk About Racism”. 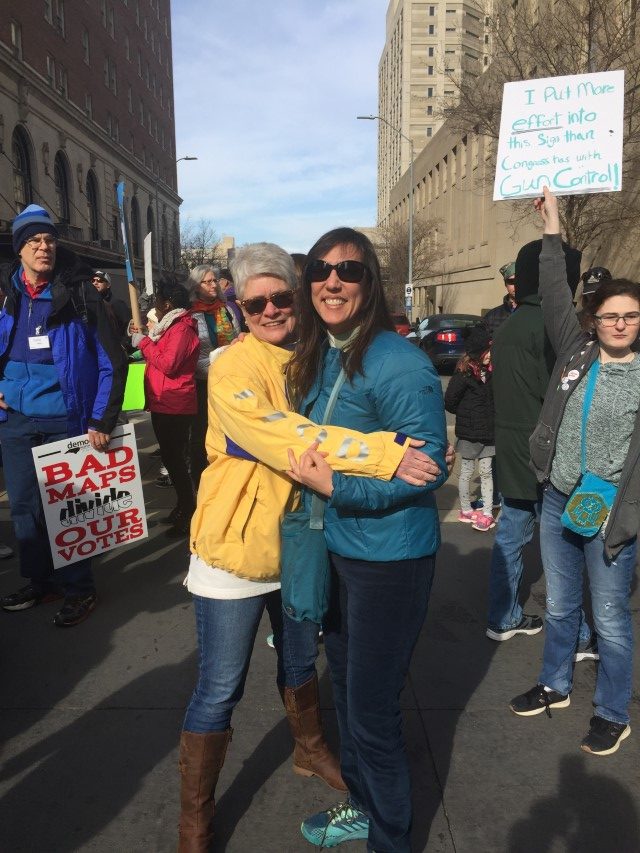