He has a passion for justice ministries and the building of ecumenical and inter-faith partnerships. His work and that of his congregations has been recognized by the NAACP and the Eastern Association of the Southern Conference for their commitment to justice and human rights. Along with fellow pioneers he started the first Open and Affirming Church in Alamance County of North Carolina.

Phil is originally from Georgia where he completed his undergraduate work at Georgia College before receiving his Master of Divinity at Southeastern Seminary. He has extensive training in Clinical Pastoral Education, is trained as a Pastoral Counselor and has received certification from the College of Pastoral Supervision and Psychotherapy.

Along with his current ministry at Congregational Church of Pinehurst, Phil serves as the Executive Director of John’s River Valley Camp. The Camp is an Outdoor Ministry of the Southern Conference of the United Church of Christ and specializes in Mission/Work Camps which emphasize works that address environmental and poverty issues in the southern Appalachian Mountains.

He is the husband of Stephanie and father of four children and one grandchild.

Phil’s interests include golf, reading and he has published a children’s book; Jordan Rules: Making My Way. 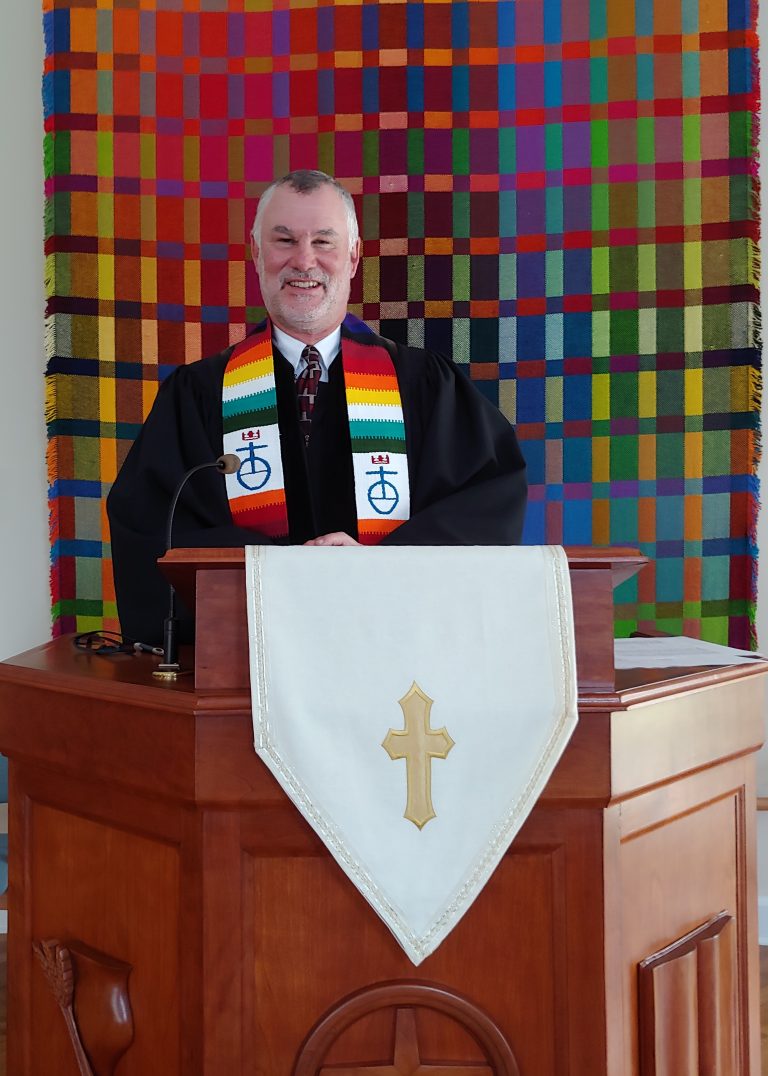 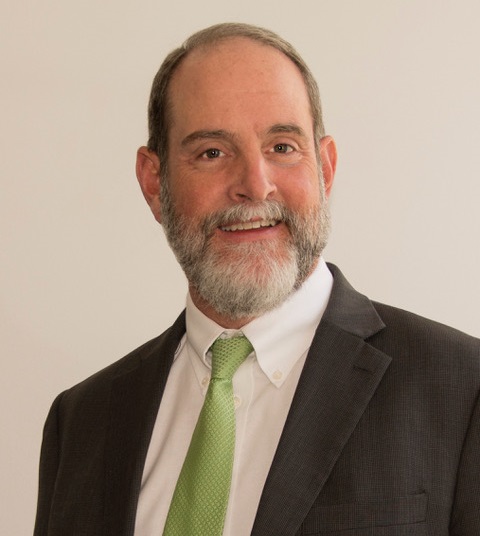 Robert Cox is a North Carolina native who graduated from Eastern Carolina University with a degree in Music Education. He has directed church choirs for over 30 years. He is active in the Barbershop Harmony Society and directs the local Golf Capital Chorus, the Triad Harmony Express based in Winston-Salem, and the Master’s Men, a male a cappella ensemble. 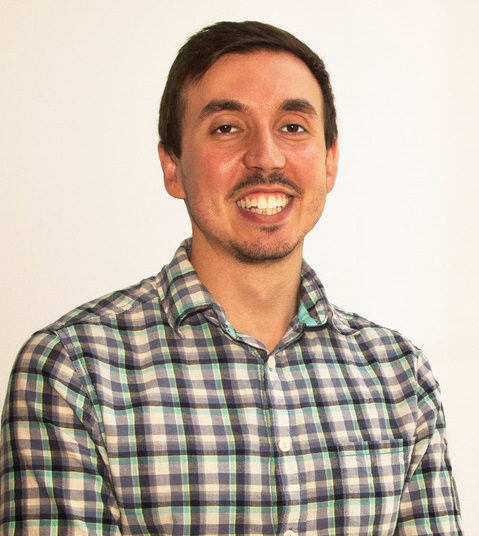 Robert Wicker is a second-generation church pianist. He graduated from Appalachian State University and loves his work as a music teacher at Laurel Hill Elementary. He teaches piano to private students, is an assistant director for the Golf Capital Chorus, and sings in the Moore County Chorale Society. He enjoys improvising and experimenting with different harmonies at the piano and very recently he added a new goal: learn how to play the organ. 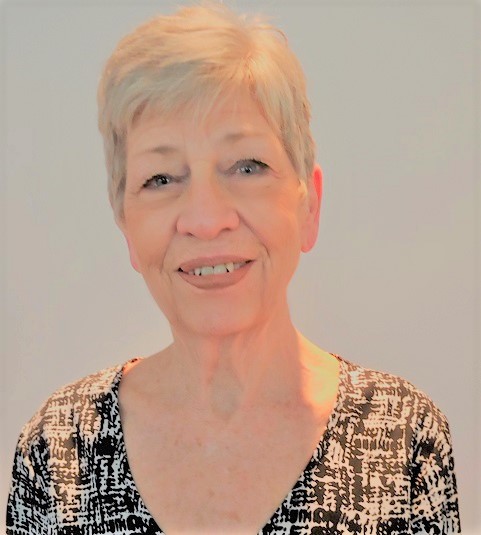 Sandy Waterkotte retired as Vice Chancellor for Advancement at UNC Pembroke after nearly 35 years in fundraising. Married to her husband, Lynn, for over 40 years, today she is happily embracing her role as Administrative Assistant for Pastor Phil and working with a committed and caring church community.